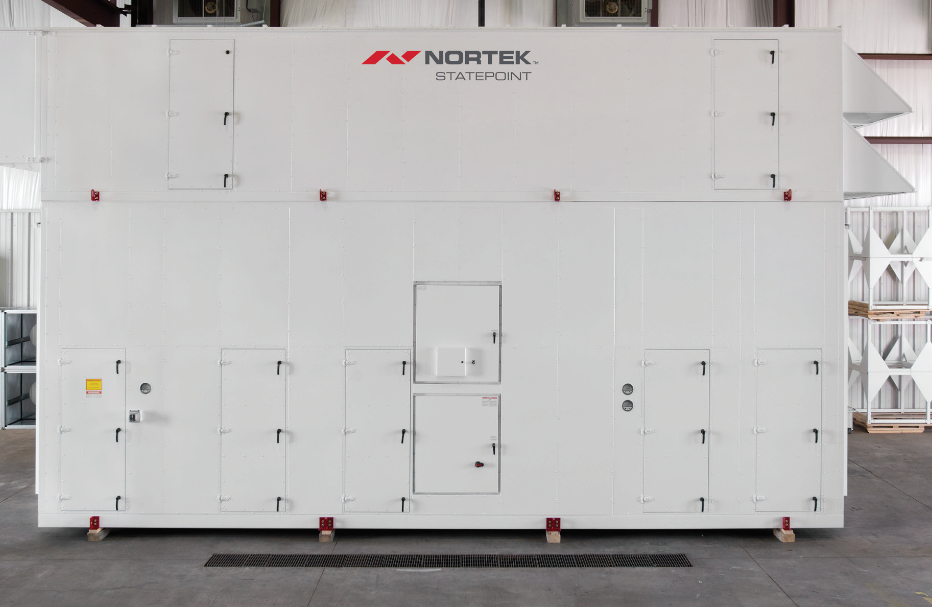 The data center industry is looking to new evaporative cooling technologies such as the StatePoint SPEX for its stewardship benefits that can help conserve the planet’s water and power resources. Considering the recent Covid-19 outbreak and its devastating effect on the human condition, maybe it’s also a moral argument on whether the data center industry should consider new evaporative cooling technologies that can help increase mankind’s health by reducing the potential of Legionella.

Covid-19, popularly coined as coronavirus, is expected to hopefully come and go this year, but the equally dangerous Legionnaires’ Disease will continue its capability of closing or quarantining data centers when the bacterium infects their HVAC systems and the people around them.

Legionnaires’ Disease or Legionellosis is a severe respiratory infection caused by Legionella species L. pneumophila and often results in pneumonia. It often grows in poorly maintained or compromised cooling towers or evaporative cooling units–both which are major components of data center cooling equipment.

There are a variety of Legionella sources, such as hot tubs and domestic water systems. However, cooling towers, which are used in upwards of 70-percent of the world’s data centers, are considered a major contributor to the sometimes fatal disease. The prevention group, Legionella Assessment and Management Plan Support (LAMPS), Seattle, Wash.  lists more than a dozen Legionella cooling tower incidents in the last two years.

Legionella infected approximately 10,000 U.S. citizens in 2018, according to the Centers for Disease Control and Prevention (CDC), Atlanta. It’s a conservative number that might actually be upwards of 70,000 infections, because the CDC estimates many Legionellosis cases go unreported. The CDC also reports that one in every 10 infections result in death, typically because it causes pneumonia and other respiratory symptoms similar to coronavirus. Legionella rose to infamy in 1976, when 180 people became infected from an outbreak during an American Legion convention at a downtown Philadelphia hotel.

After many months of investigation, scientists later discovered the hotel’s cooling towers had aerosolized the bacterium into droplets (2 to 5-microns) and distributed them on passersby below and inside the facility. The death count eventually totaled 29, and scientists later named it Legionnaires’ Disease.

Now, a new kind of indirect evaporative cooling, the Statepoint Liquid Cooling (SPLC) system from Nortek  (See Illustration A) is making headlines with hyperscale facilities for its unprecedented low PUE and WUE statistics. Better yet, the SPLC takes indirect evaporative cooling even further by completely separating outdoor air from the chilled water loop, thus minimizing biological growths, such as Legionella and its spread outdoors. The closed part of the system prevents Legionella from infiltrating the data center interiors.

A study analyzing the SPLC’s Legionella risk assessment was recently completed by Homeyer Consulting Services Inc., Tewksbury, Mass., the largest industrial water consulting firm in North America. Homeyer found that “due to the design of the SPLC system there is a reduction in the risk to human health from Legionella when compared to that of a typical open cooling tower system.”

The minimization of Legionella is due to a semi-permeable exchanger (SPEX) strategy that has never been commercialized before in the HVAC industry. This patented microporous membrane heat exchanger, consists of a series of stacked water cooling panels separated by air channels. The panels have plates sealed with a hydrophobic membrane, which separate the water and air flow. The membrane was developed specifically for the SPEX by Nortek. It’s impervious to water, but breathable for water vapor.

The Homeyer study also noted that the SPEX is the “most impactful asset” in reducing the danger of Legionella exposure to humans.  “This SPEX heat exchanger isolates the system water from the atmosphere and greatly reduces the victor, the aerosolized water droplet or drift, in which the pathogen can infect people,” the study said.

The operating expense (OPEX) differences between a SPEX system and evaporative coolers and cooling towers are also significant. In recent studies, such as a 30-megawatt site in Singapore, a payback for a StatePoint SPEX is less than three years, which is 50-percent faster than traditional chiller methodology.

Furthermore, data centers using excessive water in countries with few resources or a limited sanitation infrastructure could curtail its growth. Consuming millions of additional gallons of water annually is a resource challenge, however cities with municipal treatment facilities not sized to treat the data centers’ additional water discharge could reject future growth.

The data center industry is looking to new evaporative cooling technologies such as the StatePoint SPEX for its stewardship benefits that can help conserve the planet’s water and power resources. Considering the recent Covid-19 outbreak and its devastating effect on the human condition, maybe it’s also a moral argument on whether the data center industry should consider new evaporative cooling technologies that can help increase mankind’s health by reducing the potential of Legionella.

Executive Roundtable: The State of Edge Computing in 2021 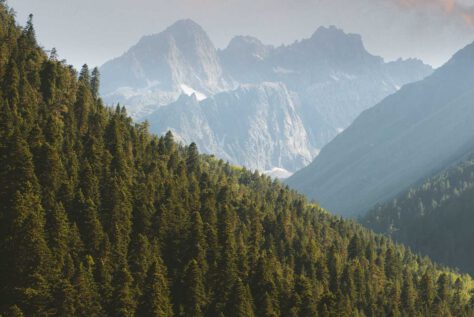 Executive Roundtable: The Outlook for Enterprise Data Center Demand in the Pandemic Recovery 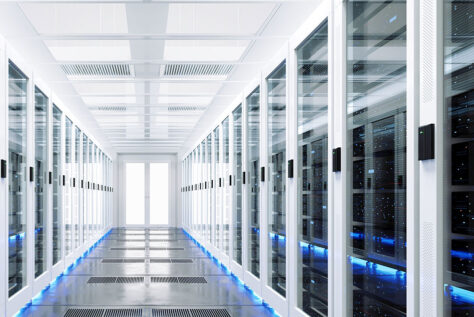 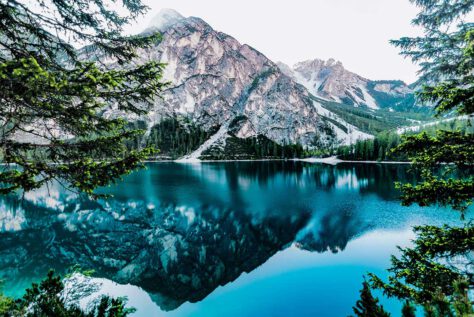 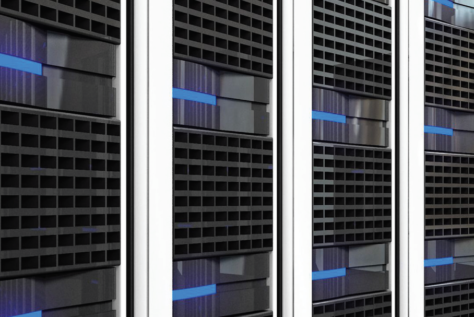 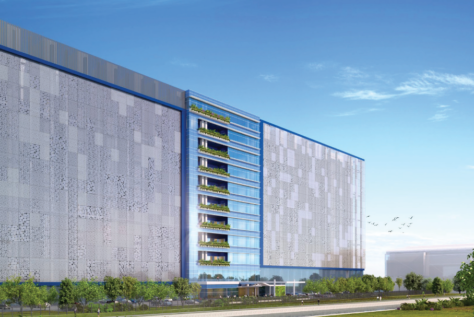