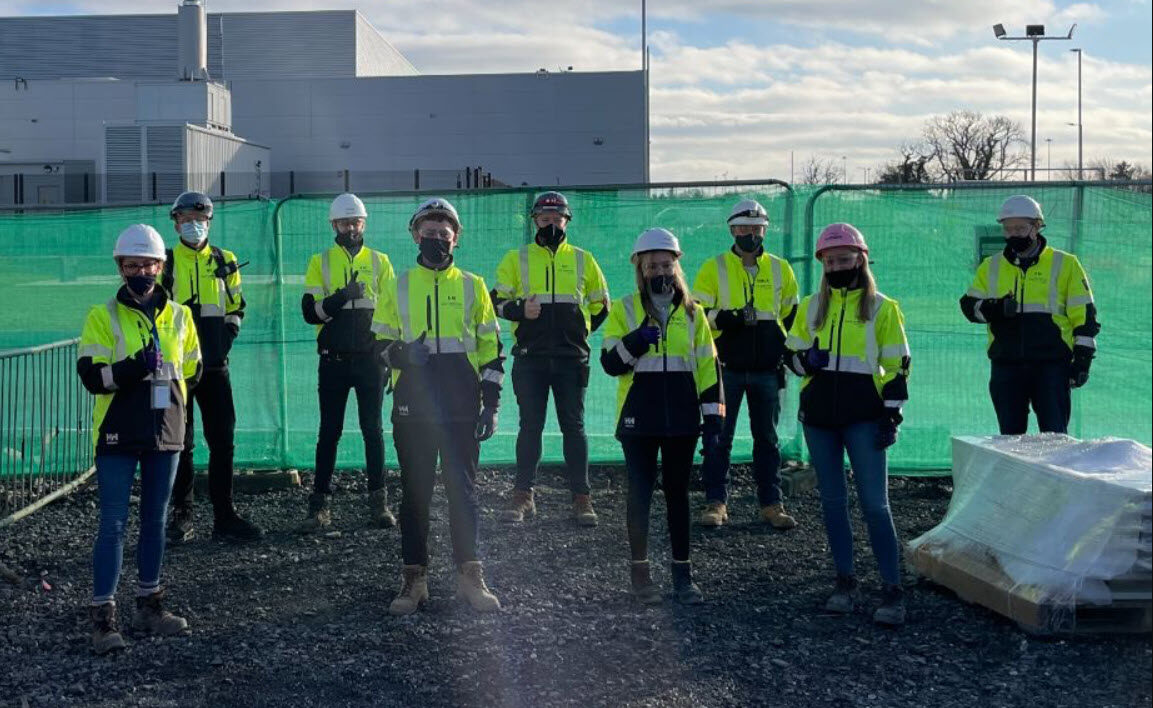 Nortek’s Ireland-based team was recognized as the top quality assurance, quality and quality control (QA.QC) contractor at the Meta Clonee, Ireland datacenter for the month of December. This client-derived award showcases the teams’ fanatical focus on the customer and dedication in launching a brand-new system — StatePoint Liquid Cooling System®.

How Nortek Is Leading the Way in Data Center Cooling

Nortek is the top provider for the data center cooling for Meta, parent company to Facebook. Nortek was awarded the contract in 2016 after successfully launching the StatePoint Liquid Cooling System® prototype. StatePoint is the first of its kind in the datacenter cooling space, achieving over 90% of water savings compared to competitor products. Prior to StatePoint, millions are gallons were required each day to cool each of the existing datacenters. StatePoint is leading the way in providing a more green and sustainable approach to datacenter cooling.

How Nortek is Supporting Meta in Clonee, Ireland

The Clonee (CLN) team is in phase three — of five — of standing up two additional datacenters for the Meta hub, supporting the European Union. When someone logs onto one of Meta’s platforms, such as Facebook or Instagram, data is pulled from these Clonee datacenters, making the datacenters critical hubs for Meta’s performance.

During the first two phases, two new plant builds were stood up, StatePoint was installed, and the CLN team worked with numerous external vendors through numerous implementation and approval stages. In the current phase — phase three — the CLN team runs commissioning checks along with 18 vendors onsite. This phase is ensuring that StatePoint is working, powering on and is performing the functions that it was programmed to do. Given that StatePoint is brand new functionality, the team’s ability to address any snags in a timely manner has been critical to the project’s success.

Meta is consistently reviewing each of the 18 vendors at the CLN site. The Nortek CLN team was awarded a KPI score of 9.5 /10 in November and December of 2021 based on the below key performance indicators (KPI) ranking systems:

1. Open to Close Ratio
This KPI is based on the number of issues recorded opened and closed using the virtual innovative BIM 360 software. Issues are identified during multiple client-interfacing QA.QC walk downs and addressed in real time editing/closing of these snags, once completed in the field and verified by Nortek QA.QC technicians. It is important for the team to stay as close to a 1:1 ratio of opened and closed snags within a 30-day period.

2.  Vendor Interaction with Mutual Client Subcontractors
This KPI is based on direct QA.QC interaction with other contractors throughout the Meta program including key learnings presentations, “what good looks like” campaign, and protect and respect reporting.

4.  Bin 360 Snag Closure Rate
Throughout the project cycle of the first phase, Nortek successfully closed over 3,900 quality snags in the face of an aggressive program to assist the client with their capacity demands for data storage.

Nortek’s systems are fundamental for the project’s overall score within the client’s global fleet. These incredible achievements are the direct results of great team efforts by the entire CLN site, with the expertise of QA.QC technicians, Evan Blake and Karen Pollard, and our Level 2 construction team led by Ger McAdam.

What’s Next for the CLN Team?

A system operating test is completed in phase four. This phase brings a full data load into the datacenter, mimicking the full heat load that the centers and StatePoint will operate at. Once steps are taken to ensure the technology is working appropriately, power to the building is shutoff in phase five to test if the equipment starts back up as it should. The CLN team will be onsite through completion of the project in 2023. 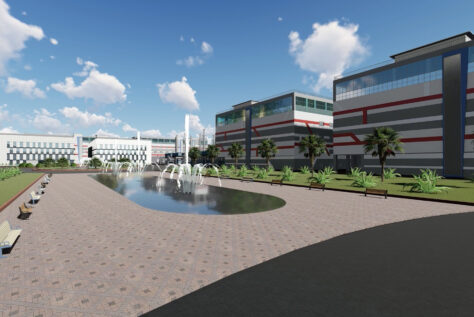 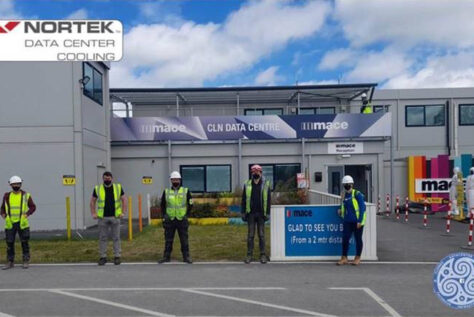 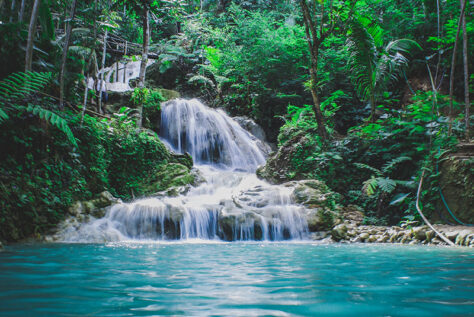 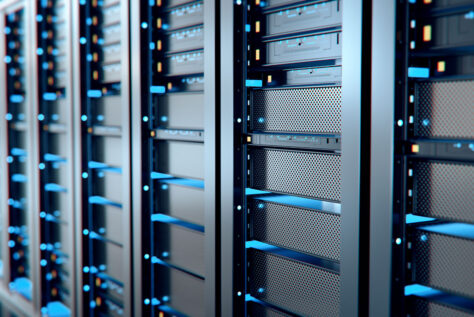 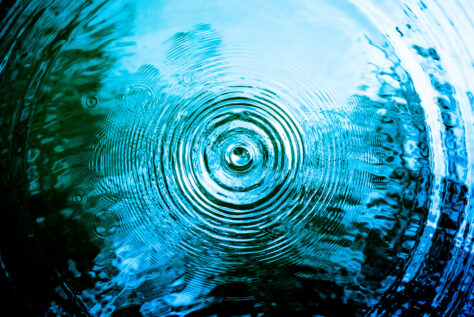 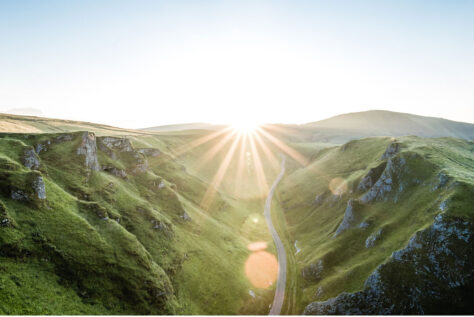 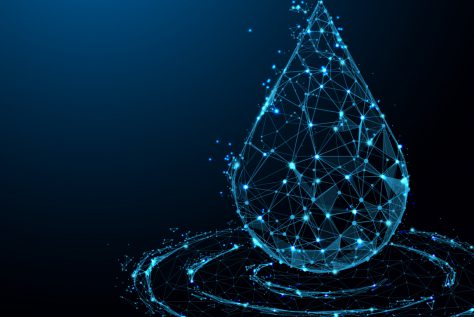